The best is just good enough. From pilots for pilots! 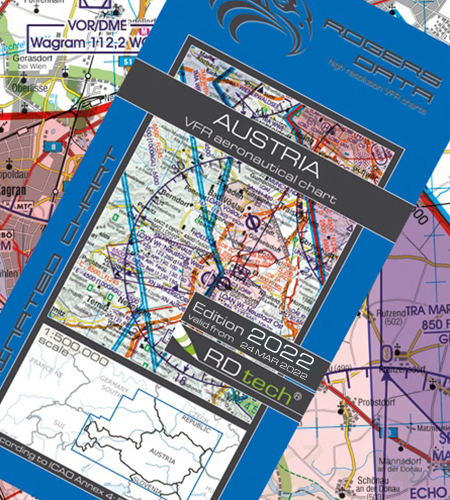 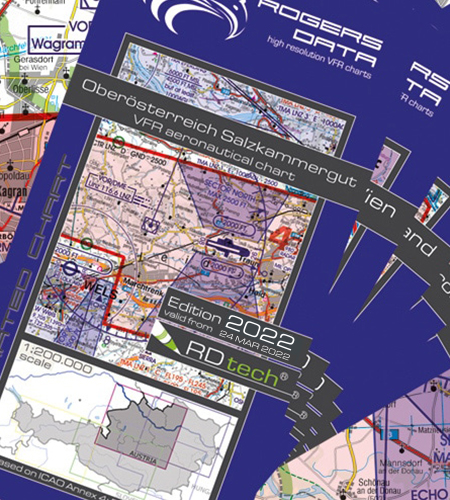 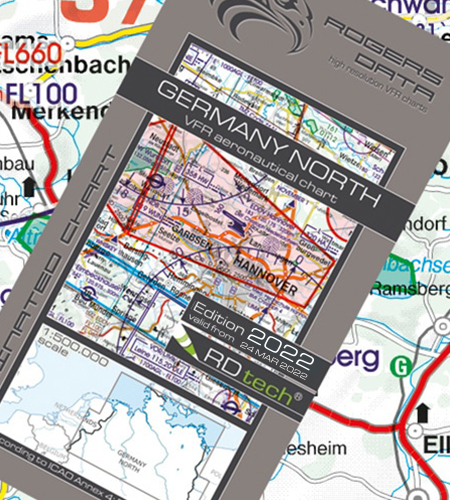 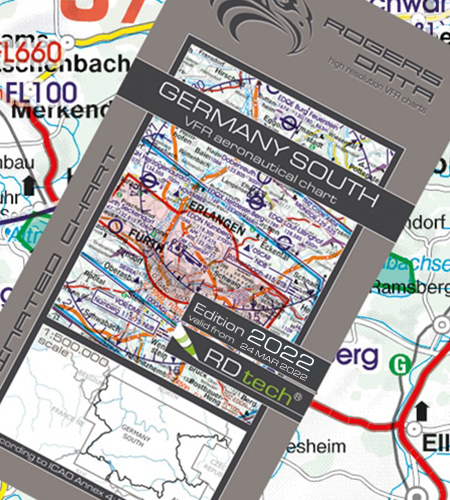 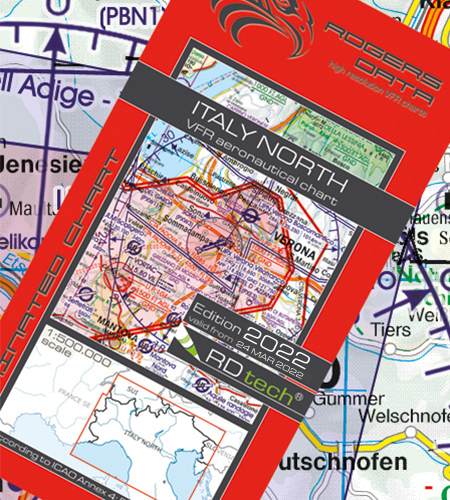 Rogers Data provides VFR – ICAO aeronautical charts for Austria and almost whole Europe as well as other products for pilots and aviation entusiasts. From north to south, from east to west. From one country to the next. The same map image, the same content and the same quality. No matter which chart sheet you hold in your hands. Enjoy flying with Rogers Data VFR aeronautical charts.

Rogers Data VFR aeronautical charts feature a detailed representation of the respective airspaces. The Rogers Data charts are updated annually and are all available to pilots at the beginning of the flying season. For the 2022 issue year, the range of charts has even been expanded to include some countries in the Middle East, Turkey, Saudi Arabia, the United Arab Emirates, Qatar and Bahrain.

Rogers Data charts include, in addition to the relevant regulations of ICAO Annex 4 and EU, areas with sensitive fauna and national parks, border crossing points, airsports and recreational areas, VFR sectors and TRAs. 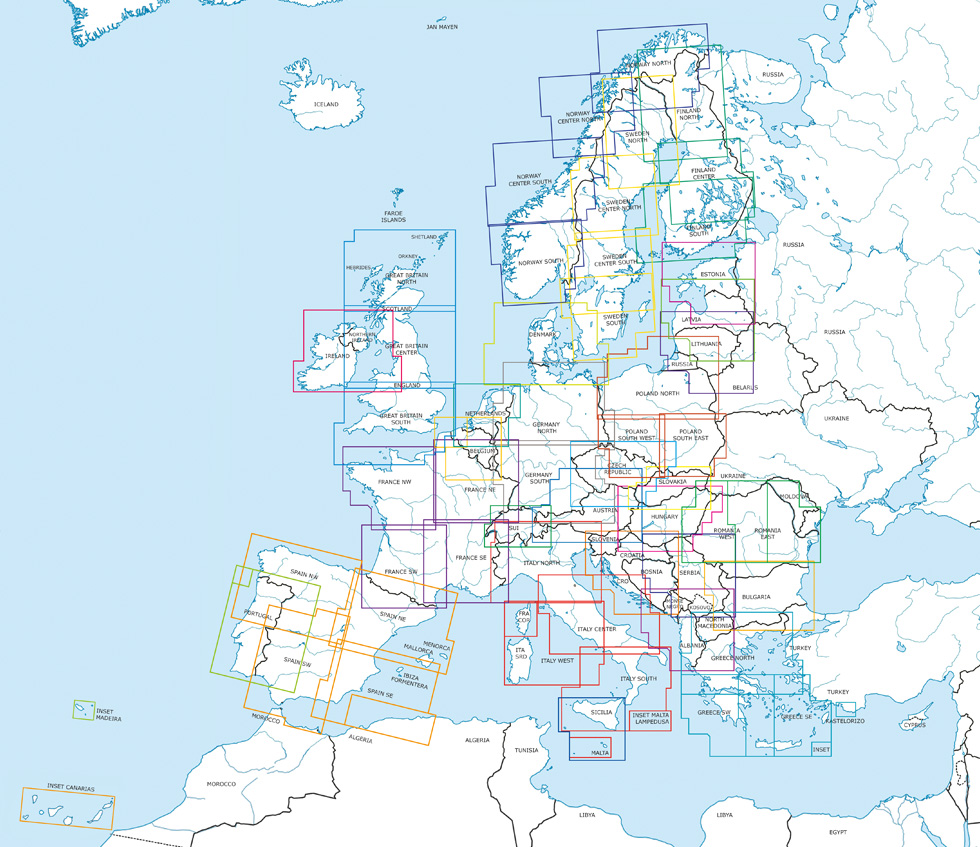 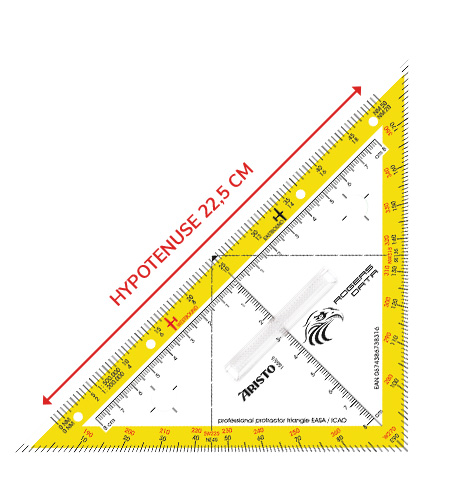 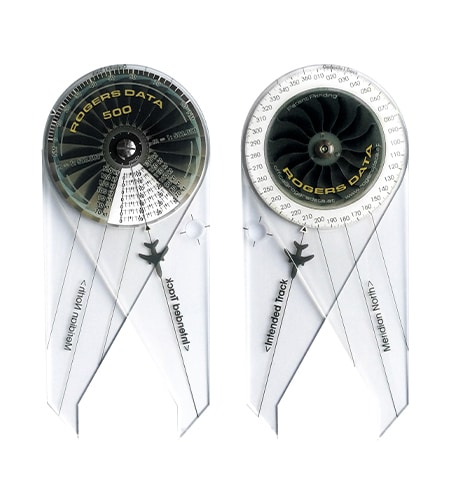 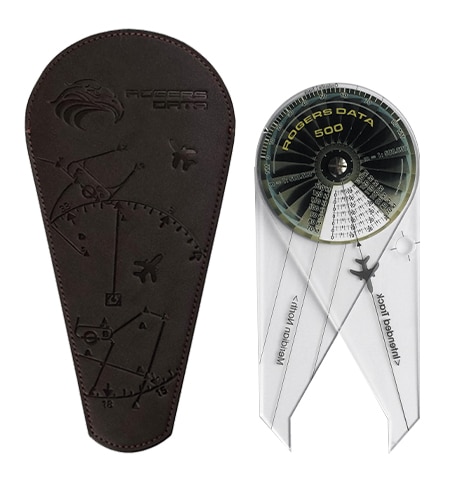 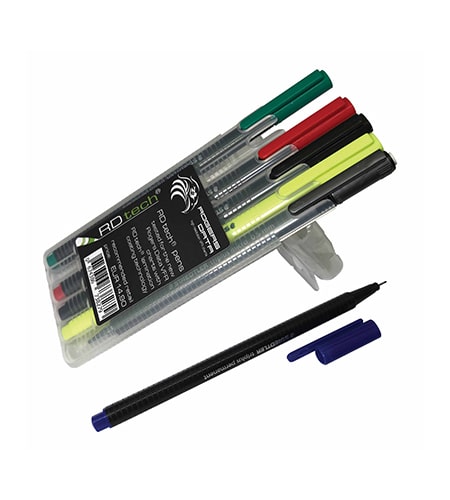 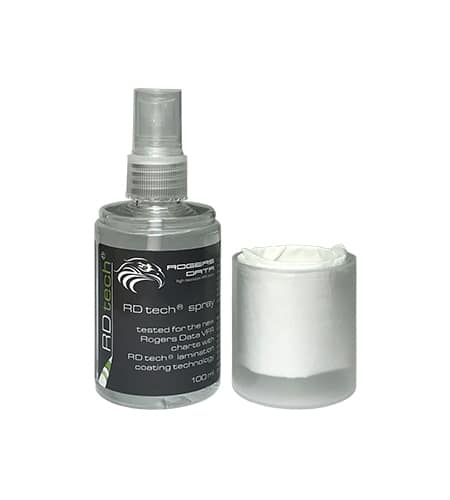 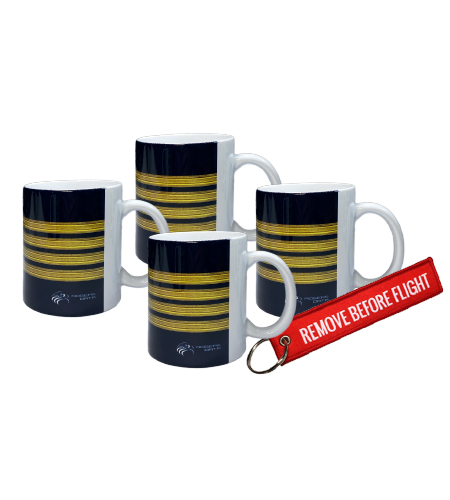 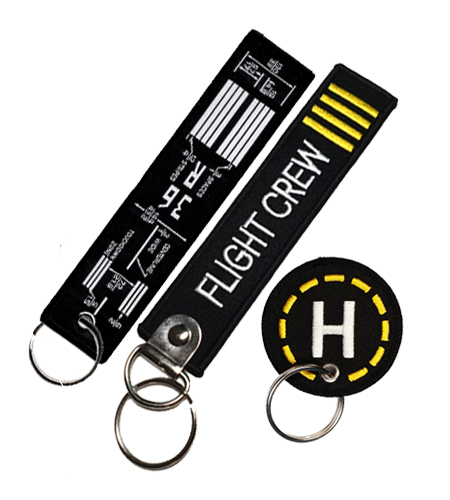 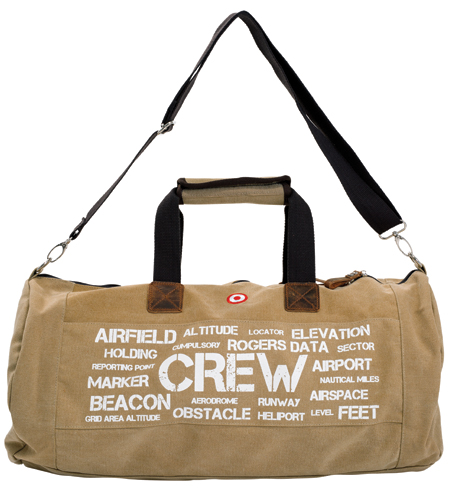 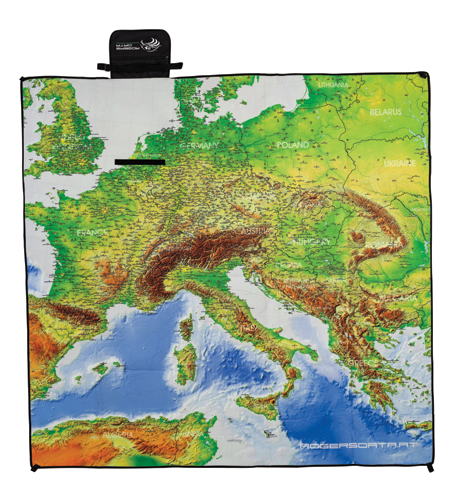 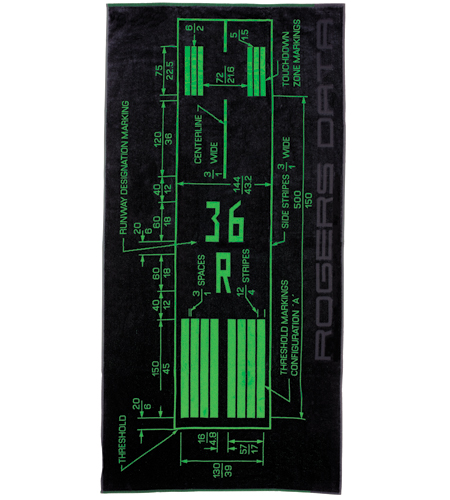 Our VFR charts are also available as digital charts from market-leading and popular app and software providers.

From Pilots for Pilots

All VFR charts are designed by or in collaboration with professional pilots.

Rogers Data provides VFR ICAO aeronautical charts as well as other products for pilots and aviation entusiasts. The range of aeronautical charts is aimed in particular at pilots in general aviation, aviation companies and training organizations. “It is a personal concern of mine to meet the needs and expectations of VFR pilots in the best possible way and to contribute to this in flight planning and flight execution through optimized aeronautical charts,” says Ing. Robert Gallmayer, CEO Rogers Data GmbH. “Rogers Data aeronautical charts are optimized to be easily and smoothly integrated into pilots’ information management processes.” Our VFR charts are also used for the Microsoft Flight Simulator Training (FSX) to make the flight in the simulator even more realistic.

The motto is: From pilots for pilots! 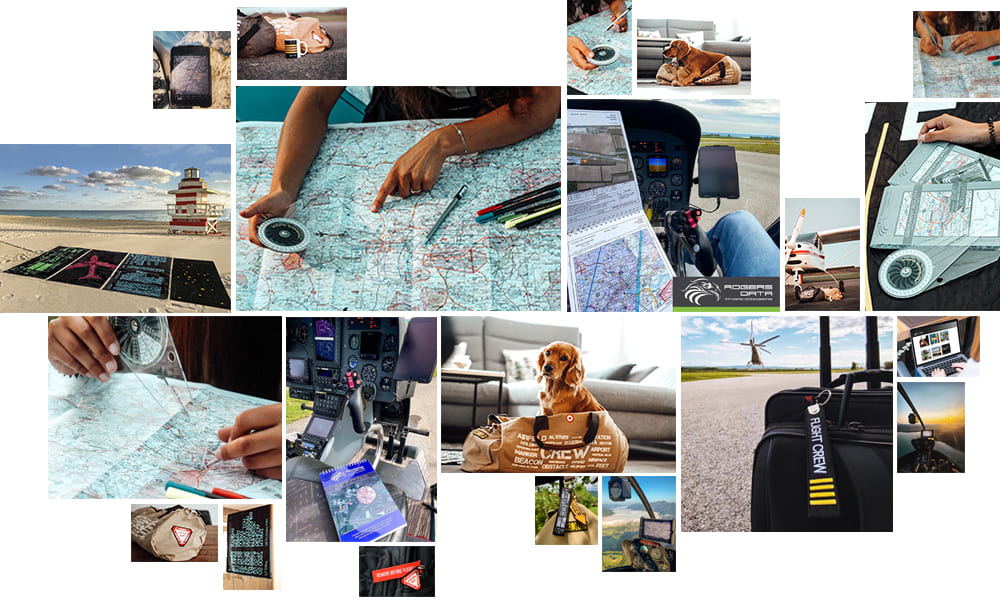